Vampires are protagonist entities in the Shadow Plague.

Vampires are created when humans have been infused and modified by the Shadow Plague with a relatively small chance - This explains their relatively smaller quantity compared to Zombies or Apes. These creatures act as the primary hosts for the plague, and come with supernatural powers as well as a thirst for blood. Vampires appear to operate independently from the Shadow Plague itself, although they mostly form a symbiosis otherwise and it often uses the plague to its advantage - As seen when it spreads the pathogen as an active host.

Due to their appetite for blood, Vampires kill people daily, and will starve if they lose access to Blood. They can also be harmed via physical damage. Their aggressive, menacing and brutal nature makes them instant targets to all other humans, and they cannot be captured or cured - only vanquished. However, despite being human mutants themselves, Vampires are never observed hostile with each other and can peacefully coexist in closer proximities.

In the first stage of infection, the patient's skin will become pale and the canine teeth will grow into fangs.

In the second stage, the patient's skin will become paler, the canine fangs will grow longer, the nails will grow into claws and the ears will grow pointed.

In the third and final stage, all of the teeth will grow sharp, the claws and pointed ears will grow longer, and their heads will become bald. 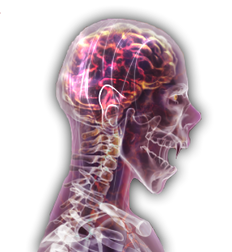 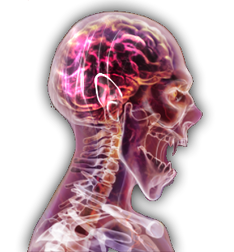 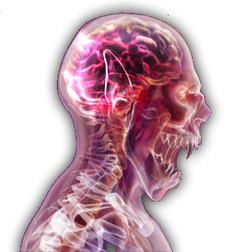