Typically has a hot, arid climate.

It has 8 research facilities and a working airport and seaport, making it one of the best and most popular places to propagate a plague in normal gameplay, as well as being one of the best countries to start in on a Speed Run. When playing as the Simian Flu, the country will have an ape population of 830.

IG Factbook: "Saudi Arabia is the birthplace of Islam and home to Islam's two holiest shrines in Mecca and Medina. The modern Saudi state was founded in 1932 after a 30-year campaign to unify most of the Arabian Peninsula. Following Iraq's invasion of Kuwait in 1990, Saudi Arabia accepted refugees while allowing Western and Arab troops to deploy on its soil for the liberation of Kuwait the following year. The continuing presence of foreign troops on Saudi soil after the liberation of Kuwait became a source of tension between the royal family and the public until all operational US troops left the country in 2003. Major terrorist attacks in May and November 2003 spurred a strong on-going campaign against domestic terrorism and extremism. The country remains a leading producer of oil and natural gas and holds about 17% of the world's proven oil reserves. The country is an authoritarian state where most of its citizens, especially women, lack basic freedoms."

Saudi Arabia can receive and send airplanes from any other country with an airport, it is the only non-rich of the four countries that can do this. This makes it one of the most useful places to start or infect because, among other countries or geographic regions, a plane from Saudi Arabia can infect Iceland and New Zealand, two of the hardest nations to infect.

Saudi Arabia will receive and send ships from Egypt, Madagascar, South Africa, and India. This also makes this country a good starter, since Madagascar is a difficult country to infect. 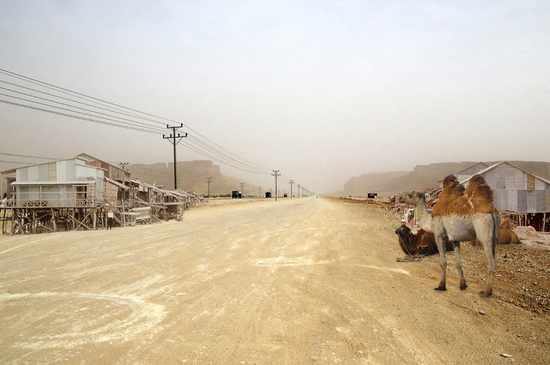 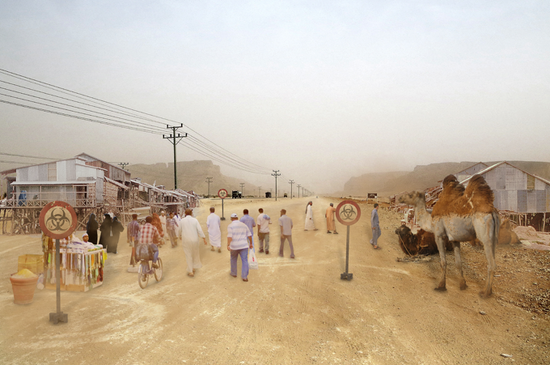 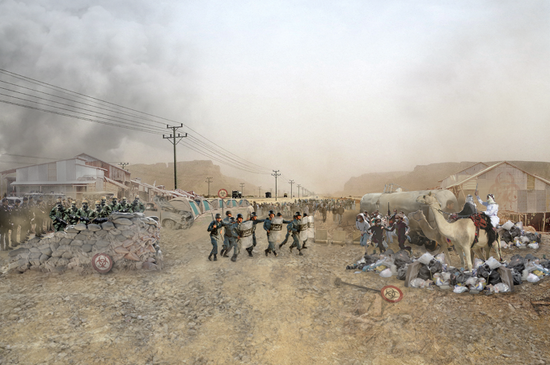 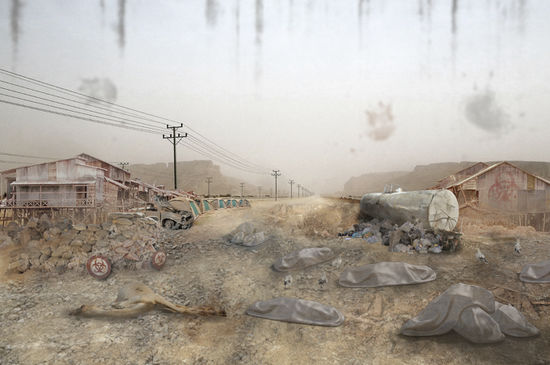