The RMS is based on a real life company - Risk Management Solutions.

In the game, they provide reports and analysis on natural disasters and diseases. For example, a severe storm in the Philippines may kill 56 people, but the RMS will say that the repairs will be easily made (cure research doesn't decrease). Earthquakes, volcanic eruptions, tsunamis, and any other disasters are also rated by the RMS.

Diseases are also rated by the RMS, but not until doctors notice the disease. Once the disease is 'worthy,' having noticeably infected or killed a fair amount of people, it will be placed on the RMS watchlist, earning the RMS watchlist achievement. Once it has killed enough people, the RMS will tell the world exactly how dangerous it is by placing the disease much higher on the list, provided you haven't killed most of the world yet. They also publish their cure report, which is the update on how far along the cure for a disease is.

As of the update Mutation 8, they have been replaced by the WHO, or World Health Organization. The RMS Cure Report is a report that the RMS publishes about the progress on the cure for an epidemic. 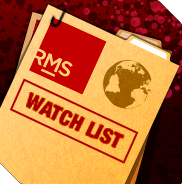 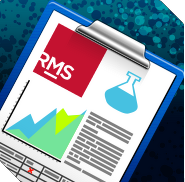 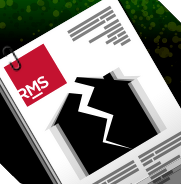 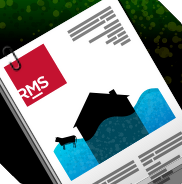 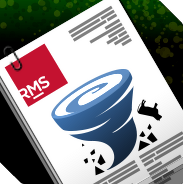 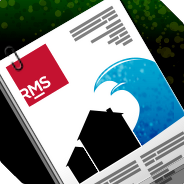 Retrieved from "https://plagueinc.fandom.com/wiki/RMS?oldid=62858"
Community content is available under CC-BY-SA unless otherwise noted.