The Prion is the fifth plague available from Plague Inc. This plague possesses abilities that allow it to resist the Cure better.

The unique trait that Prion has in Plague Inc. is Neural Atrophy, which is like Genetic Hardening, slowing down cure research. Lethality from evolved traits will take longer to take effect, thus Prion will kill slower than other pathogens. 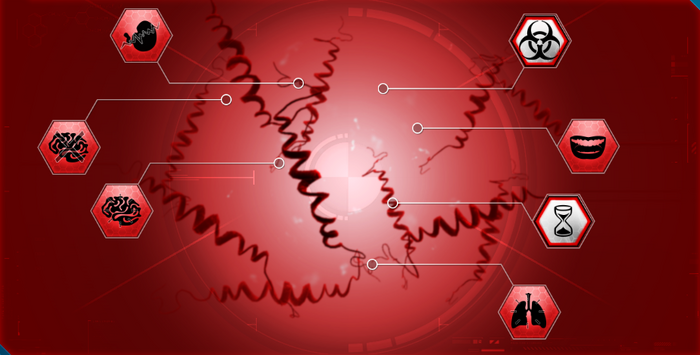