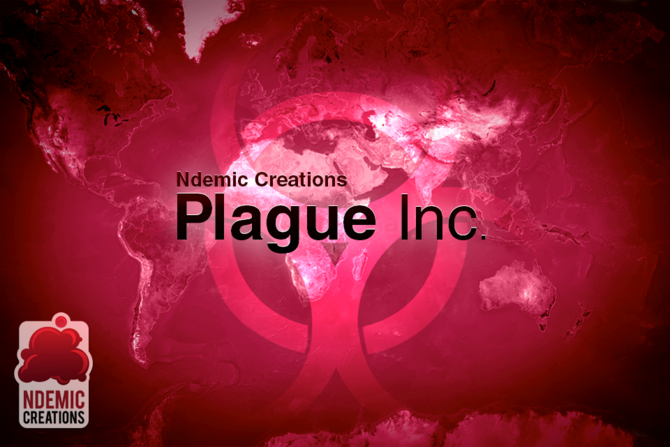 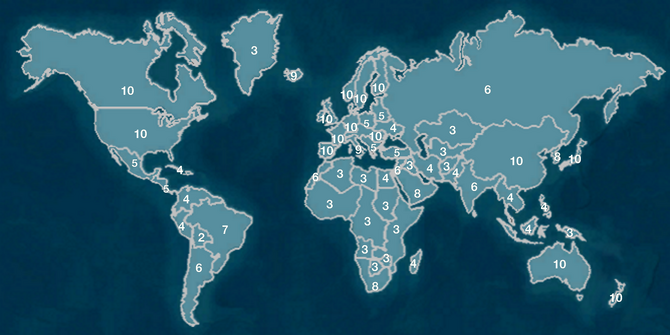 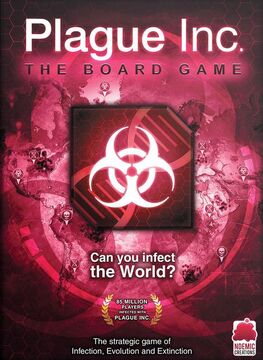 Plague Inc. The Board Game

Bio-Weapon
What is Plague Inc?

Plague Inc. is a simulation video game created by Ndemic Creations for the iOS and Android platforms. The aim of the game is to destroy the human race with a Plague that you genetically engineer. 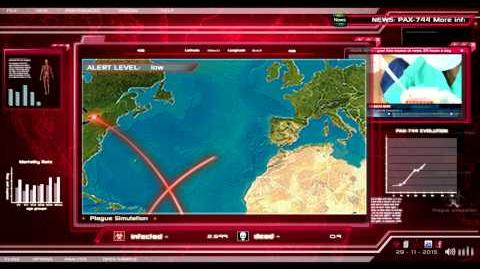 Visit the Ndemic Creations Server for more information about the game. (Join)

There is a channel dedicated to the wiki, here are the instructions to access this channel.

The Neurax Worm is a plague type that was added in Mutation 3 or version 1.3 (August 30, 2012). It is a manipulative parasite that burrows into the host's brain and has the ability to exercise mind control. (Full article...)

Community content is available under CC-BY-SA unless otherwise noted.
Advertisement