Complete all Standard Plagues in (Brutal or Mega-Brutal) or $2.99USD (IOS)
Complete Fungus on Normal (PC)

The Neurax Worm is a plague type that was added in Mutation 3 or version 1.3 (August 30, 2012). It is a manipulative parasite that burrows into the host's brain and has the ability to exercise mind control.

The Neurax Worm has two different ways to win. In addition to just simply killing everyone and wiping out humanity (which will unlock the Worm Food achievement), the Neurax Worm can also enslave humanity and force them to worship it through the Transcendence symptom. This unlocks the Assuming Direct Control achievement.

The Neurax Worm is a special disease type which was awakened from its millennia-long slumber by human activity. Its defining trait is the ability to burrow into the host's brain and exercise inner mind control from there. It's available for purchase it for $2.99 USD or by beating all disease types on Brutal difficulty (mobile) or beating the Fungus disease on Normal or higher (PC).

The Neurax Worm is also the scenario template in a scenario called Santa's Little Helper, where the world has turned into a dark and gloomy dystopia. Land borders, airports and seaports have been shut down to reduce people's happiness down to zero. People are forced to wear grey clothing, and holidays, laughter and any other form of Joy have been made illegal. The player must play as the Neurax Worm and make everyone happy again. 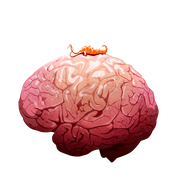 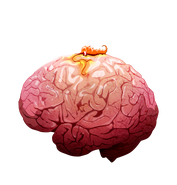 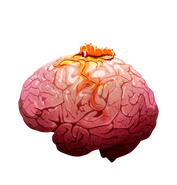 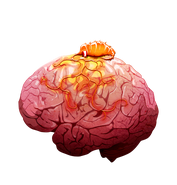 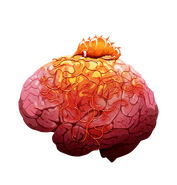 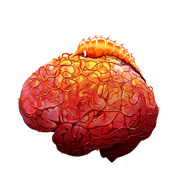 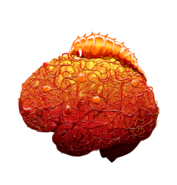 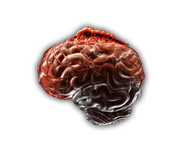 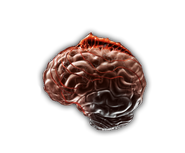 The Neurax Worm flag in the main menu 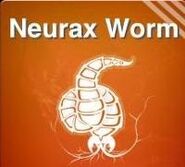 A plane targeting a country after using the Trojan plane ability 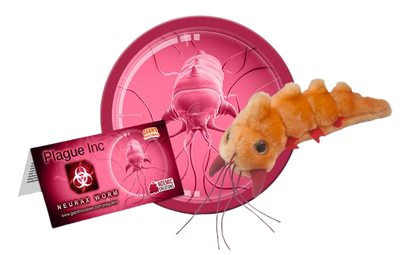