An urban country. Typically has a hot, arid climate.

Parroquia San Juan Bautista, Coyoacán, Mexico City
Mexico is an urban country. It has a hot, arid climate. It is bordered by Central America to the south, and the USA to the north.

IG Factbook: "The site of several advanced Amerindian civilizations - including the Olmec, Toltec, Teotihuacan, Zapotec, Maya, and Aztec - Mexico was conquered and colonized by Spain in the early 16th century. Administered as the Viceroyalty of New Spain for three centuries, it achieved its independence early in the 19th century. The global financial crisis beginning in late 2008 caused a massive economic downturn the following year, although growth returned quickly in 2010. Ongoing economic and social concerns include low real wages, underemployment for a large segment of the population, inequitable income distribution, and few advancement opportunities for the largely indigenous population in the impoverished southern states. The elections held in 2000 marked the first time since the 1910 Mexican Revolution that an opposition candidate Vicente Fox of the National Action Party (PAN) - defeated the party in government, the Institutional Revolutionary Party (PRI)."

Mexico's airports are linked with the USA, Japan, Saudi Arabia, and UK.

Mexico's seaports are linked with the Caribbean. 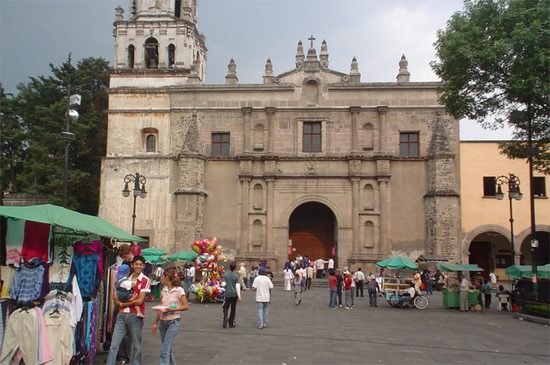 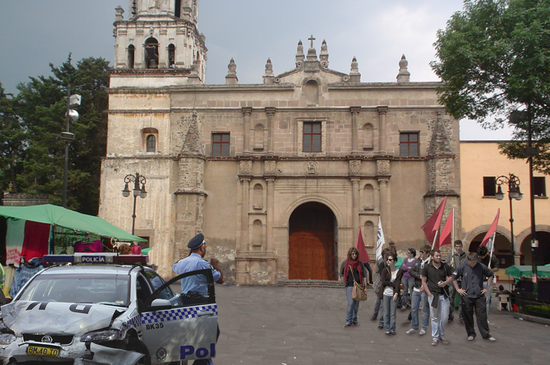 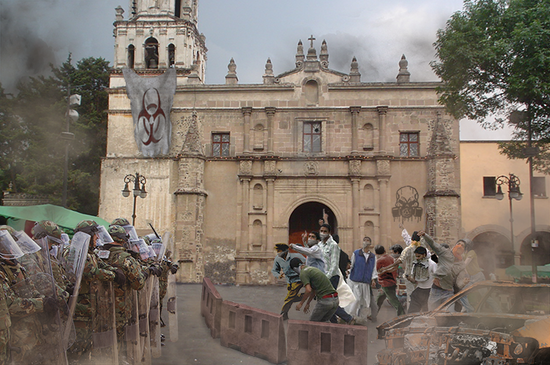 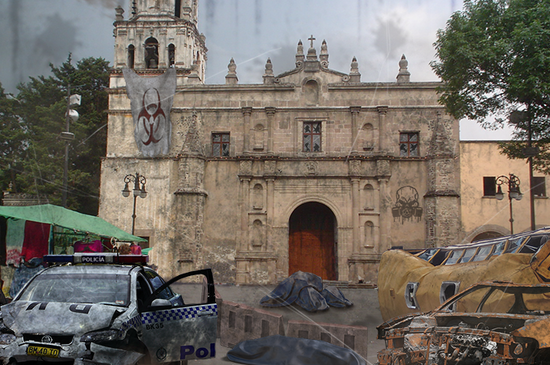