The Mad Cow Disease is a scenario in Plague Inc.

Mad Cow Disease manifests as a Prion, with v2.CJD as its default name.

These are unlocked after Human Cross-infection has been obtained. 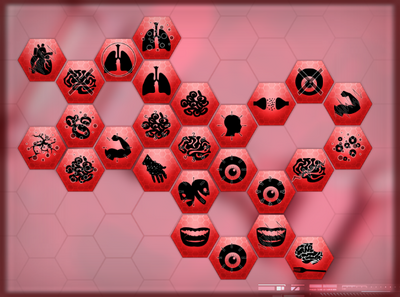 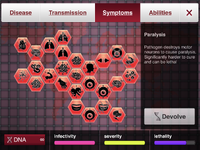 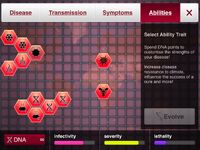