Urban in the South, Rural in the North. Typically has a balanced climate.

Gwanghwamun Square, Seoul, South Korea[Note 1]
Korea is a group of countries with has a balanced climate and is bordered by China and Russia. It has a unique situation in the game, where the North is rural and the South is urban. It is composed of the real-life North and South Korea.

IG Factbook: "An independent kingdom for much of its long history, Korea was occupied by Japan beginning in 1905 following the Russo-Japanese War. Five years later, Japan formally annexed the entire peninsula. Following World War II, Korea was split with the northern half coming under Soviet-sponsored communist control. North Korea (DPRK) failed, during the Korea War (1950-53), to conquer the US-backed Republic of Korea (ROK) in the southern portion by force. During the Korean War (1950-53), US troops and UN forces fought alongside ROK soldiers to defend South Korea from a DPRK invasion supported by China and the Soviet Union. A 1953 armistice split the peninsula along a demilitarized zone at about the 38th parallel. From 1961 to 1979 South Korea achieved rapid economic growth, with per capita income rising to roughly 17 times the level of North Korea. South Korea held its first free presidential election under a revised democratic constitution in 1987." 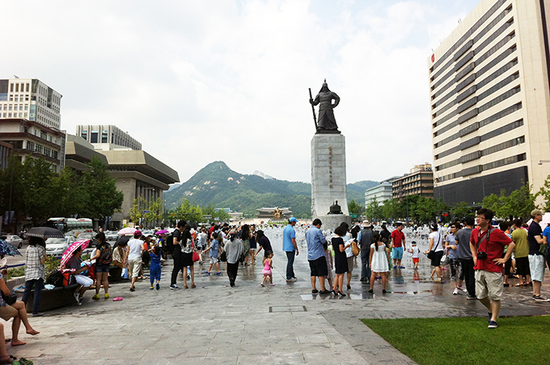 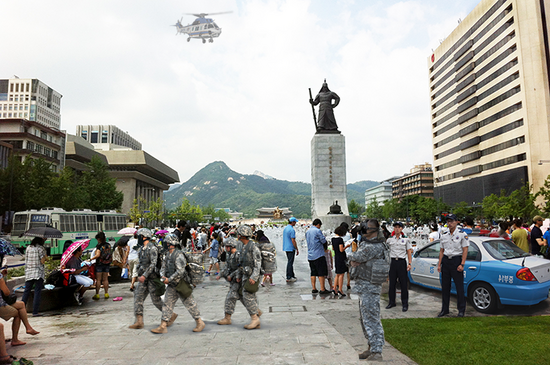 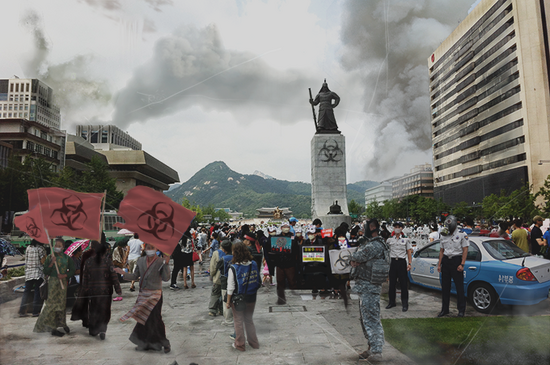 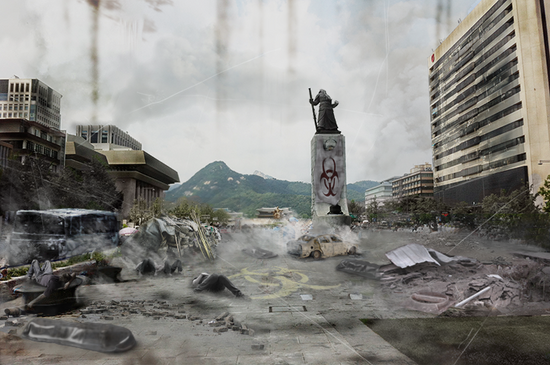