Plague Inc. Wiki
Register
Don't have an account?
Sign In
Advertisement
in: Countries, Rural Countries, Countries with a hot climate,
and 6 more
English

A rural country. Typically has a hot, humid climate.

India is a rural country with a hot, humid climate. The country has a higher population than any other country in Plague Inc., even higher than China. The reason is because it also includes Bangladesh. This country has a border with Pakistan, China, and S.E Asia.

IG Factbook: "The Indus Valley civilization, is one of the world's oldest. The Golden Age ushered in by the Gupta dynasty (4th to 6th centuries A.D.) saw a flowering of Indian science, art, and culture. By the 19th century, Great Britain had become the dominant political power on the subcontinent. Years of nonviolent resistance to the British led by Mohandas Gandhi and Jawaharlal Nehru eventually resulted in Indian independence in 1947. Large-scale communal violence took place before and after the subcontinent partition into two separate states - India and Pakistan. The neighboring nations have fought three wars since one of which resulted in East Pakistan becoming the separate nation of Bangladesh. Despite pressing problems such as significant overpopulation, environmental degradation, extensive poverty, and widespread corruption, economic growth and a massive youthful population are driving India's emergence as a regional and global power." 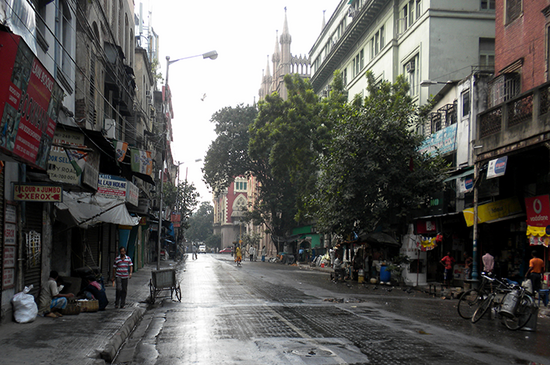 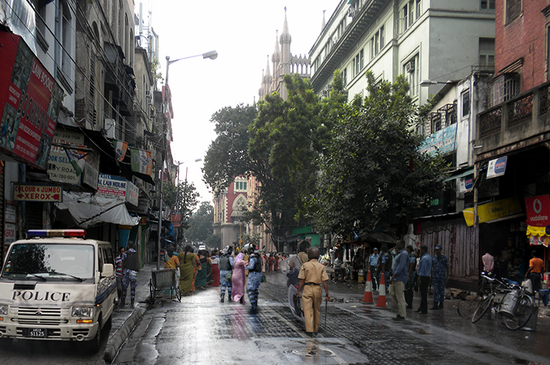 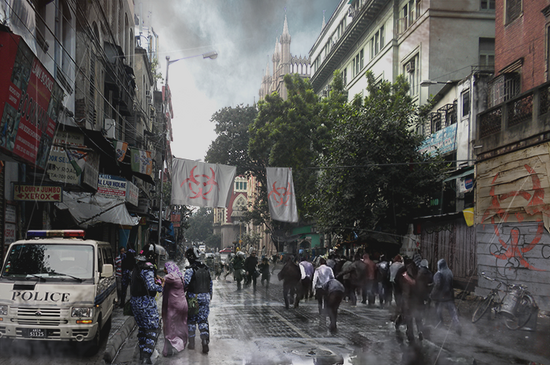 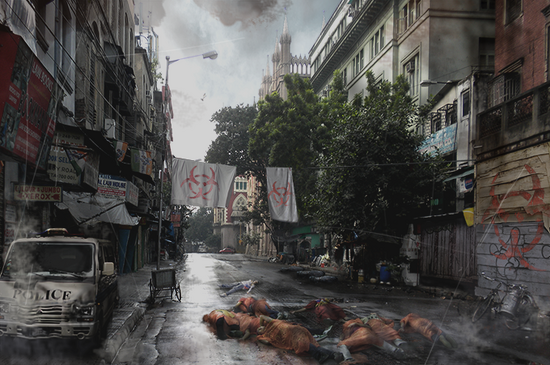