Complete Virus on Normal or higher (All platforms)
Buy for $0.99 USD (iOS)

« There are around 300 fungi identified as pathogenic to humans. Typically 2-10 micrometers in length, they spread via fungal spores and can produce lethal mycotoxins. »
— Description of Fungus in Plague Inc.: The Board Game

The Fungus is an unlockable plague type in Plague Inc. and Plague Inc: Evolved. The fungus is the third plague in the Main Game, but in Cure Mode it is the fourth. 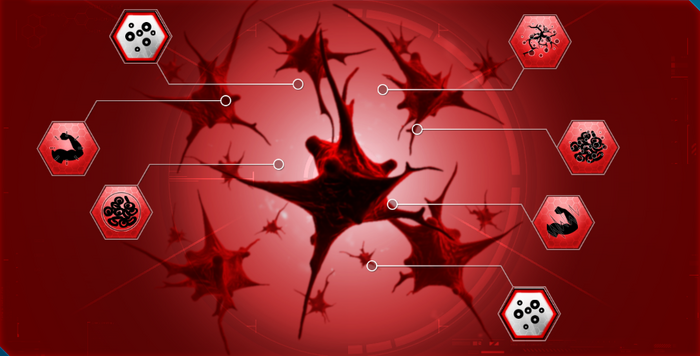 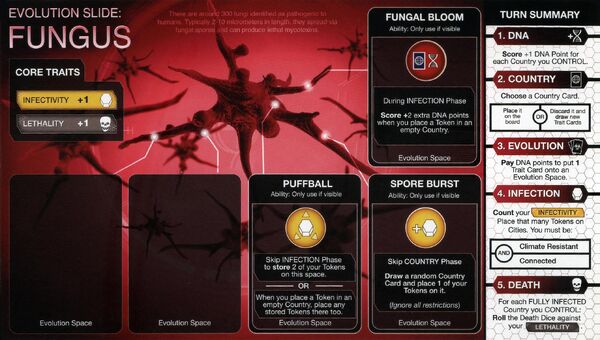 Fungus Evolution Slide in the Plague Inc.: The Board Game