View source
Not to be confused with Cure

Cure Mode is a game mode in which the player leads an international health organization attempting to save the world from a deadly disease outbreak in a realistic and powerful simulation inspired by real-world pandemic responses.[1]

The Task Force is the equivalent of Genetic Code for Cure Mode, players can recruit one of the members from their Task Force before they start their game. These advisers can help the vaccine development to be faster, better control the lockdown, prevent the plague from spreading to other countries. 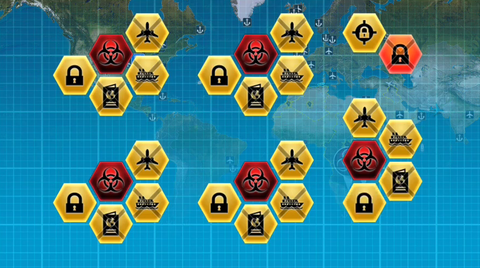 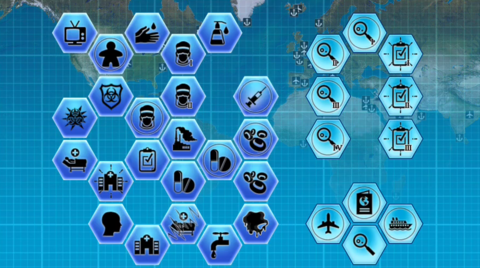 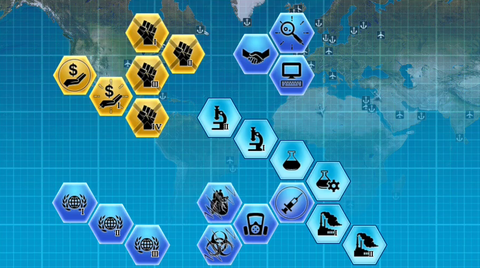 During the course of the game, there is the possibility that a certain combination of responses and operations will cause certain events or "combos" that may or may not help the player. 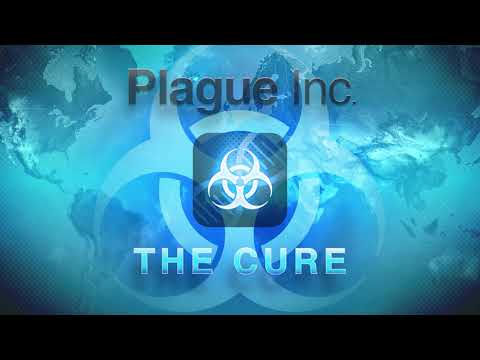 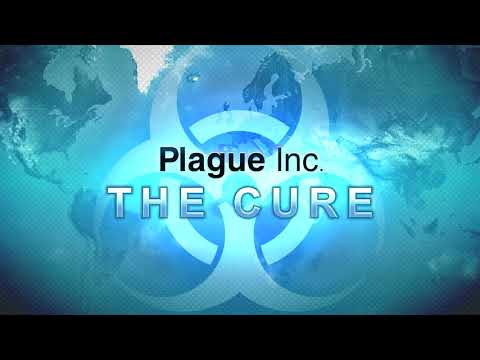 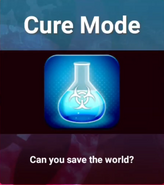 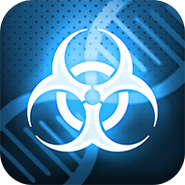