Cheats are abilities, not traits, that can be enabled in any combination, allowing for 27−1 different combinations, or 127. All cheats are usable by all standard plagues, special plagues and most scenarios.

Each cheat option has biohazard markers indicating which difficulties of which it was beaten, just like the Scenarios and other Standard Plagues and Special Plagues. 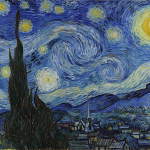 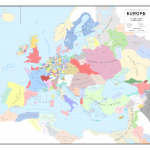 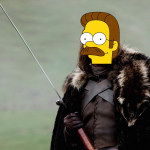 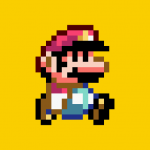