A poor, rural group of countries. Typically has a hot climate.

Boulevard du 30 Juin, Kinshasa, Democratic Republic of the Congo
Central Africa is a poor, rural country. It has a hot, humid climate, and is bordered by East Africa, Angola, Sudan, Libya, and West Africa.

IG Factbook: "A grouping of: Cameroon, Central African Republic, Chad, Democratic Republic of the Congo, Equatorial Guinea, Gabon and the Republic of Congo. The Democratic Republic of the Congo is a major source of Coltan. From Coltan, Tantalum is extracted and is used to manufacture tantalum capacitors, used in electronic products. Much of the Coltan extracted is mined in dangerous and environmentally destructive contritions. The Republic of Congo is one of Africa's largest petroleum producers. The former French colony of Ubangi-Shari became the Central African Republic upon independence in 1960. French Cameroon became independent in 1960 as the Republic of Cameroon. Chad gained independence in 1960 too. The ruling authoritarian regime in Equatorial Guinea has one of the worst human rights records in the world today." 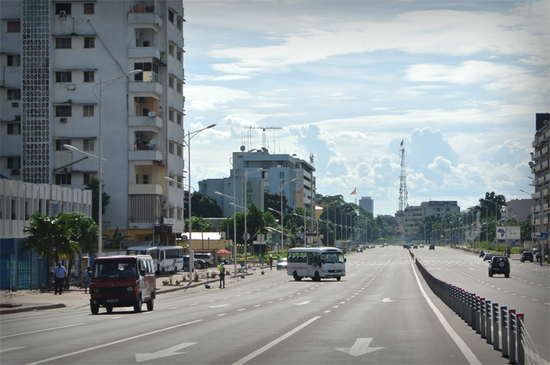 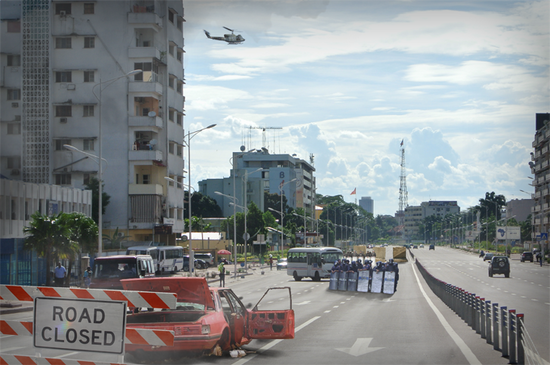 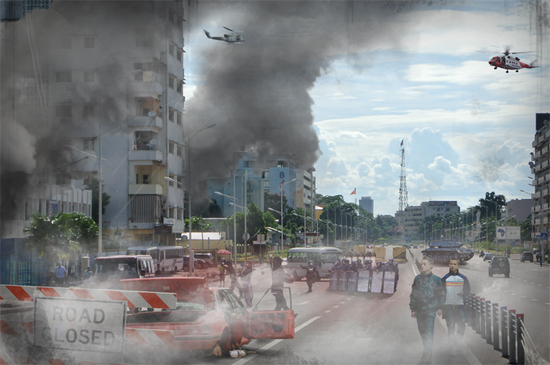 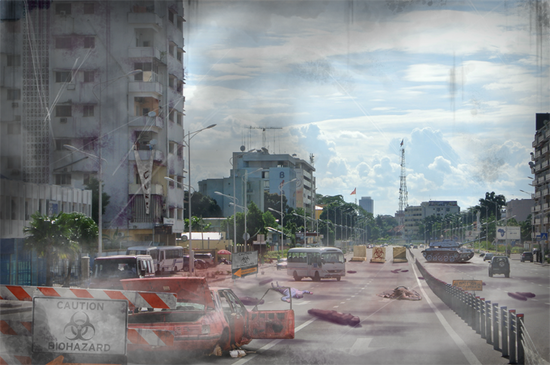