Plague Inc. Wiki
Register
Don't have an account?
Sign In
Advertisement
in: Countries, Poor Countries, Countries with a hot climate,
and 2 more
English

A poor country. Typically has a hot climate.

Dilaene Ward, Mahalapye
Botswana is a poor country. It has a hot climate, and is bordered by East Africa, South Africa and Zimbabwe.

IG Factbook: "Formerly the British protectorate of Bechuanaland, Botswana adopted its new name upon independence in 1966. More than four decades of uninterrupted civilian leadership, progressive social policies, and significant capital investment have created one of the most stable economies in Africa. Mineral extraction, principally diamond mining, dominates economic activity, though tourism is a growing sector due to the country's conservation practices and extensive nature preserves. Botswana has one of the world's highest known rates of HIV/AIDS infection, but also one of Africa's most progressive and comprehensive programs for dealing with the disease." 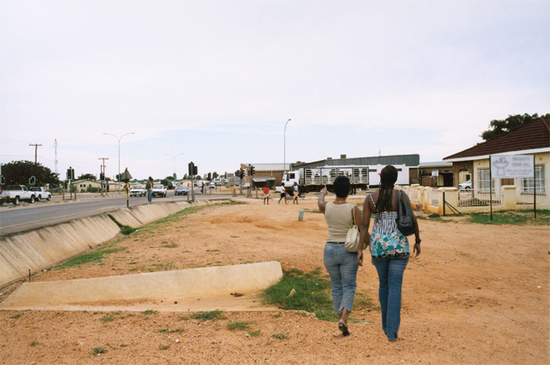 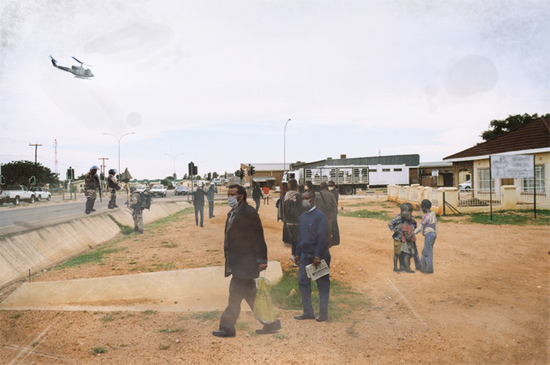 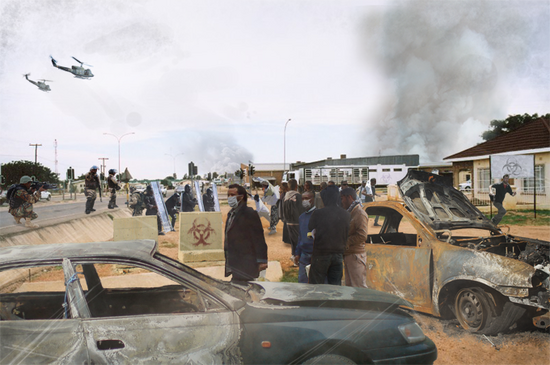 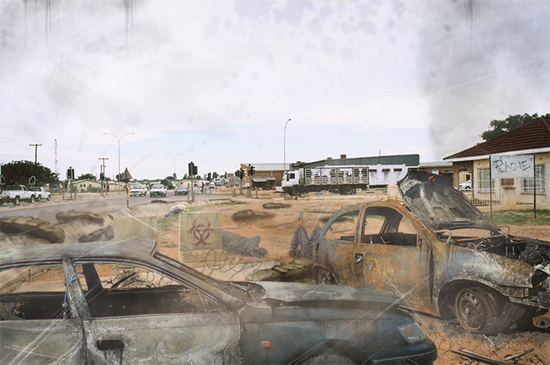